Full Name
Phil Newsum
Job Title
Executive Director
Company
Diving Contractors International (ADCI)
Speaker Bio
After graduating from the Divers Institute of Technology (DIT), Phil went to work for EPIC Divers and Marine, where he dove and supervised in the Gulf of Mexico. From there, Phil went to work as an instructor at DIT and dove in the inland sector of the pacific northwest.
In 2005, Phil went to work for the Association of Diving Contractors International (ADCI), becoming Executive Director in 2006.
Phil serves on several Industry Workgroups and is one of the co-chairs of the International Diving Industry Forum. He received two Bachelor of Arts from Eastern Washington University and his Master of Arts from Claremont Graduate University. Phil served in the United States Marine Corps and is currently serving as the Commanding Officer of Dive Operations for the Texas State Guard’s Dive Unit (Houston-Galveston – Region 2).
Speaking At
DIVING INDUSTRY BREAKOUT 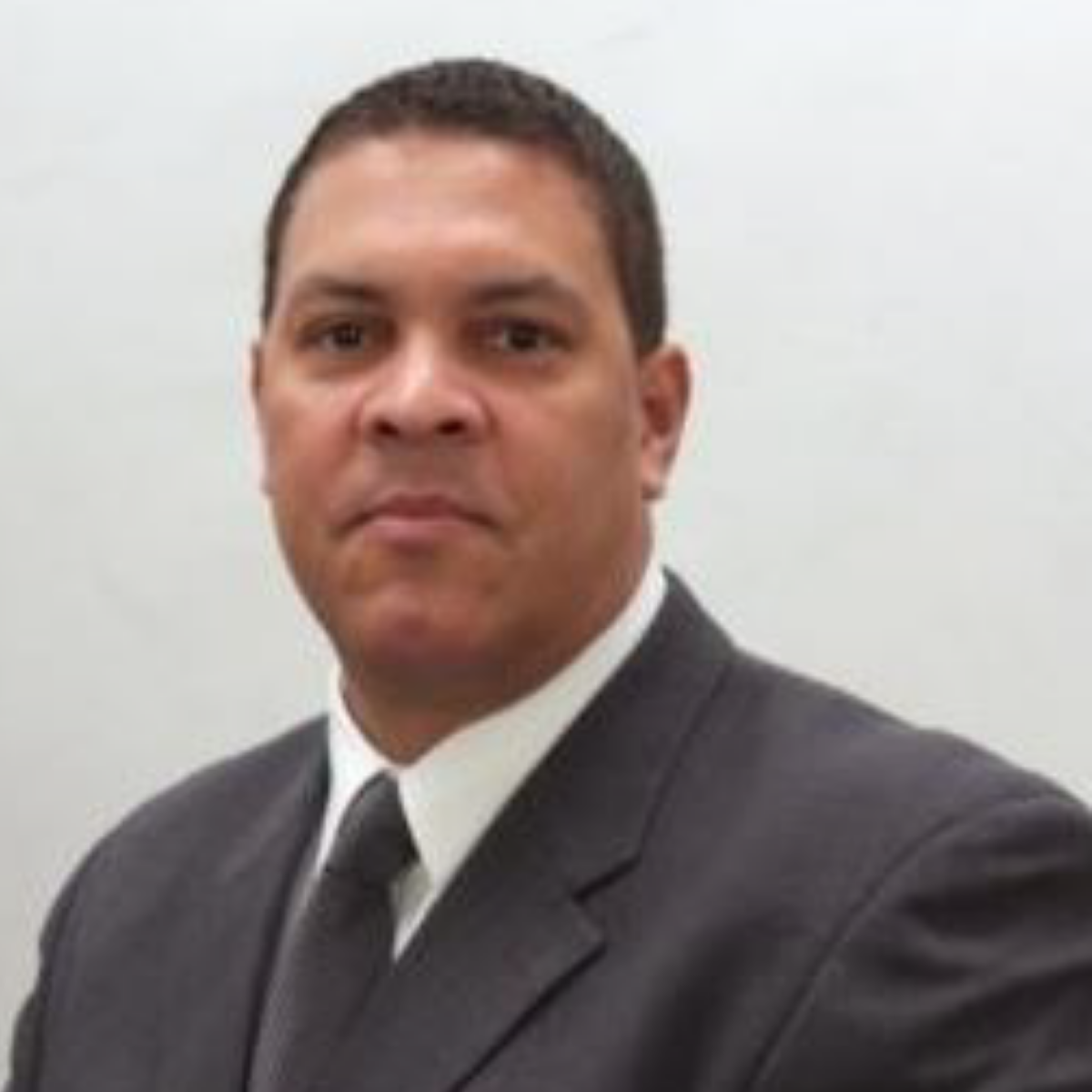